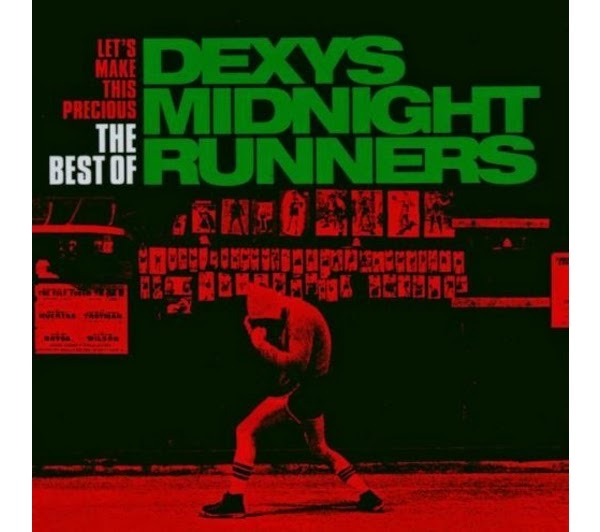 Dexys Midnight Runners in their various incarnations have made some great music over the years, particularly in their early period, and their name alone should perhaps earn them a mention in the athletics music hall of fame. Well if it wasn't for the fact that said name references the popularity of dexedrine to keep people dancing at Northern Soul all-nighters - a performance-enhancing chemical we do not advocate for athletes!

In the early 1980s the band went through a phase of dressing up in boxing gear, and apparently took on a straight-edge fitness regime which included cross-country running - Kevin Rowland declaring that '"The togetherness of running along together just gets ... that fighting spirit going. We used to come into the rehearsal rooms in Birmingham still sweating from running, and there was all these other groups there and it just put us a million miles away from them"... Before gigs, the group would limber up with exercises in the dressing room, Rowland chanting phrases from James Brown's Sex Machine. Pre-show drinking was strictly forbidden' (Simon Reynolds, Rip it Up and Start Again: Postpunk 1978-1984).

The only photos of Dexys running I have found come from a July 1981 photo shoot by Fin Costello (Getty Images), with the group on the track in boxing boots in their home city of Birmingham - guessing this is the Alexander Stadium. 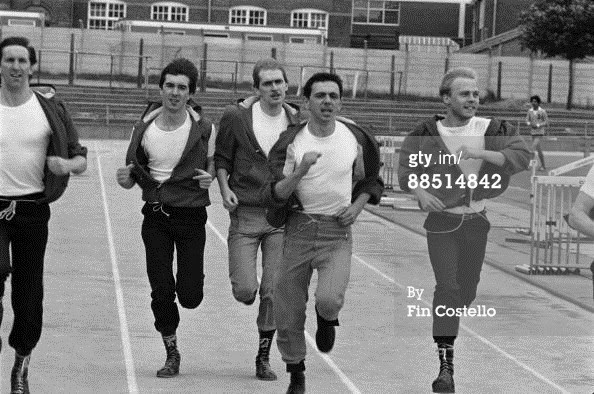 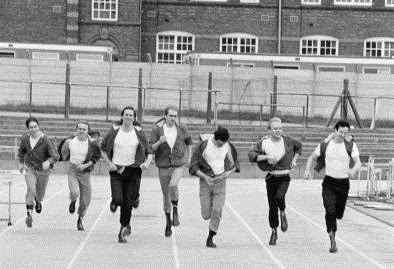 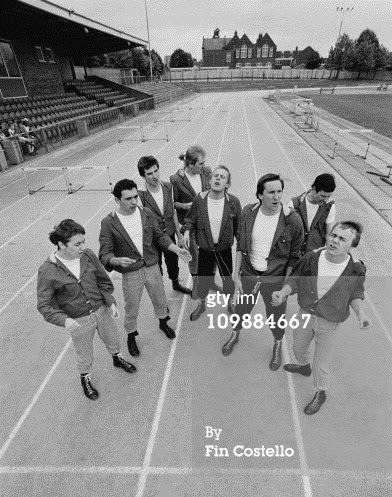 Proud to say I shook Kevin Rowland's hand a couple of years ago when he was DJing at How Does in Feel? at the Canterbury Arms in Brixton. Still searching for the young soul rebels.

Other musicians in motion:

Northern Soul and Running as the New Raving
Posted by Neil Gordon-Orr at 21:30