Today is Holocaust Memorial Day, a time to pause and remember those murdered by the Nazis and their allies and indeed those killed in subsequent genocides. On the 27 January 1945 the Red Army liberated the 7,000 prisoners remaining at Auschwitz, a place where over a million people had died.

Like people from all walks of life, the Holocaust took its toll of athletes. Jewish athletes in particular of course, like the members of the Dutch women's gymnastic team, Ajax footballer Eddy Hamel or Lilli  Henoch, a leading light in the Berlin Sports Club in events including the discus, shot-put, and the 100-meter relay. But also other victims  like the German Gypsy boxer Johann Trollmann, the communist resistance fighter and wrestler Werner Seelenbinder (who finished  fourth in the 1936 Olympics) and Janusz Kusocin'ski (1907-1940) the Polish runner who had set a world record in the 10,000 meters at the 1932 Los Angeles Games.

Last Sunday, 22 January, about 1,500 people took part in the 'Run for Mem' in Rome, a non-competitive road race past sites related to the history of the Holocaust, such as the Regina Coeli prison where Jews and political prisoners were detained. It was organised by the Union of Italian Jewish Communities, with support of Maccabi Italia and the Rome Marathon, with the guest of honour being Holocaust survivor Shaul Ladany, who also survived the massacre of Israeli athletes at the 1972 Munich Olympics which he was attending as a race walker.

The President of the Union of Italian Jewish Communities Noemi Di Segni, who opened the race, said:

“This year we chose a new, maybe even brave way to mark Holocaust Memorial Day — a sporting event... People happen to run every day, but today we have to take with us the milestones of our history and remember that the path ahead of us starts from the one influenced by past events. Sometimes people fall and are hurt. They have made us fall, they have hurt us, but we have gotten back to our feet and we have started again, as individuals, as a people, as a community, as Italians, as Europeans". Participants wore t-shirts bearing the slogan  '"Corsa per la memoria, verso il futuro" - “Race for Remembrance, Into the Future" see full report in Times of Israel, 27 January 2017).

Posted by Neil Gordon-Orr at 22:16 No comments:

A Cook's Special Trip to the Southern Cross Country Championships, 1931

The 2017 Southern Cross Country Championships take place at Parliament Hill Fields on January 28th. Back in 1931, travel agent Thomas Cook was running a special railway trip from London Liverpool Street to Shenfield in Essex (found this flyer tucked in an old notebook in the Kent AC archives). Cutting it a bit fine with the warm up, train arriving at 2:30 pm with junior race starting at 3 pm and Seniors at 3.15. Imagine this was mostly spectators, sure the runners would have there a bit earlier. 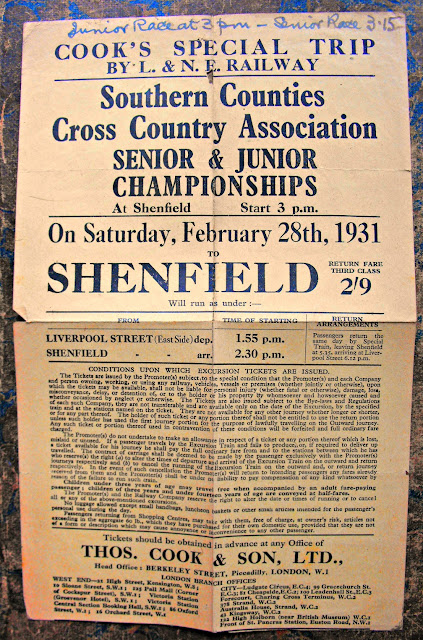 See previous archive posts on Kent AC and its history:

South of the Thames Cross Country (1903)

Posted by Neil Gordon-Orr at 18:46 No comments:

My club, Kent Athletic Club, was formed in 1898 and has therefore nearly 120 years of running and other athletics behind it, sustained through the years by the efforts of countless volunteers in South East London. Former club coach Larry Garnham is currently finalising a history of the club, and has gathered together a treasure horde of photographs and documents dating back to the club's origins. Some of these have already been deposited in Lewisham Archives, and others will be shortly.

Here's some great photos from the 1950s of the club's 'Ladies Section'. Prior to the Second World War the club was just for men but this was all to change. 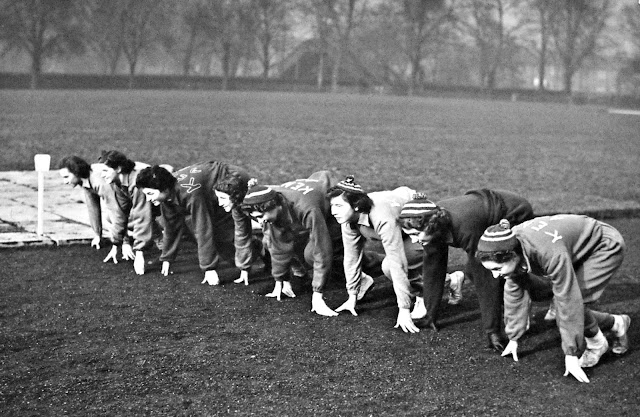 The second photo was also taken at Ladywell in 1950-51 - possibly even in the same session. 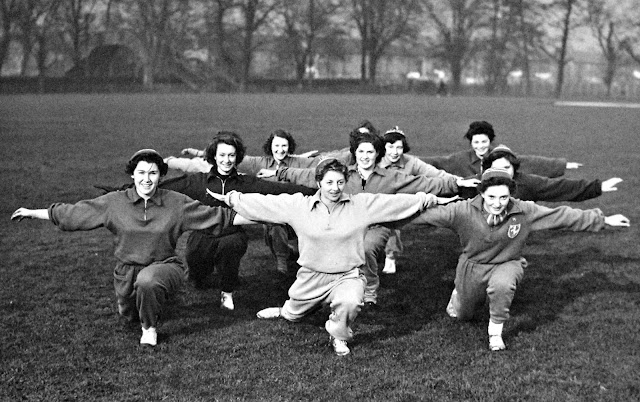 I don't have a caption or date for the final team photo but it is evidently from broadly the same period. 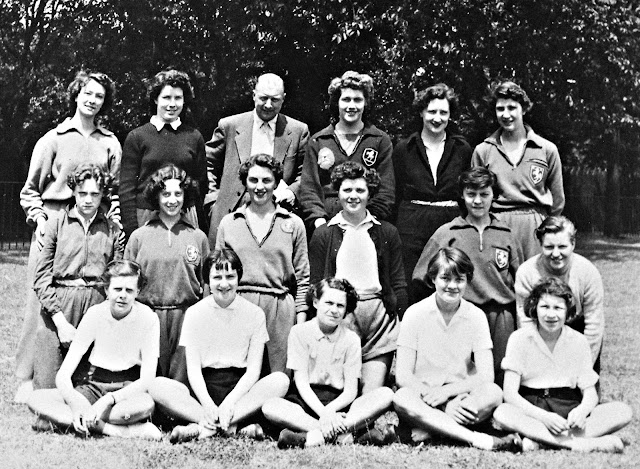 See previous posts on Kent AC and its history:

Always interested to find out more, if you have any club photos or memorabilia lying around do get in touch.
Posted by Neil Gordon-Orr at 22:35 No comments: 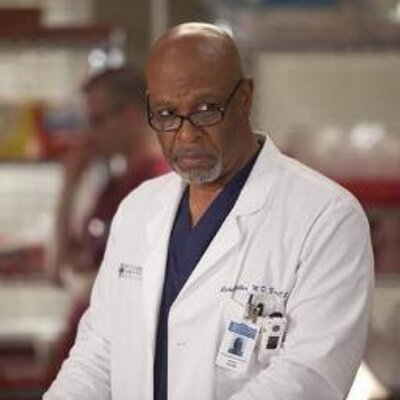 Posted by Neil Gordon-Orr at 06:00 No comments: