The Sporting Landscape of New Cross

Update 16/3/2020: Unfortunately this event has been postponed. The Telegraph Hill Festival has been cancelled as a result of Covid-19. We hope to rearrange once things have calmed down.

Very excited to announce this event taking place in the 2020 Telegraph Hill Festival:

The Sporting Landscape of New Cross 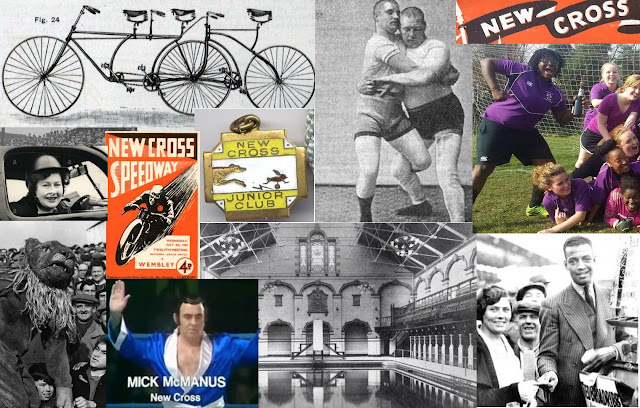 'Which internationally-known wrestler was said to be 'the most popular man in New Cross' in the late 19th century? Where was the country's first stock car race held? Which Goldsmiths athlete went on to coach the British Olympics team?  Which local school's playing fields were once graced by England’s greatest cricketer?

This event will include three talks on the sporting history of the New Cross area told through some of the places used to play, compete and spectate. The New Cross Stadium, the Den, wrestling and boxing gyms, horse racing and running tracks, cycling, roller skating, the New Cross Public Hall, Laurie Grove Baths, Fordham Park and more. As well as sporting venues (many now vanished) these places have been important centres of social and cultural life.

Prof. Les Back (Goldsmiths), sociologist including co-author of  'The Changing Face of Football: racism, identity and multiculture in the English game' 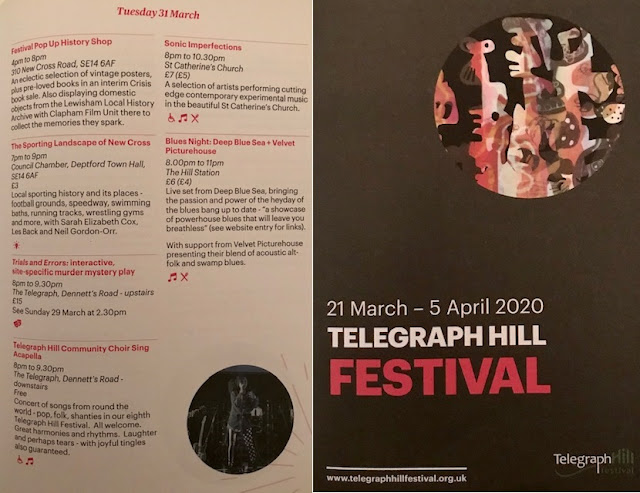 Posted by Neil Gordon-Orr at 10:05 No comments: