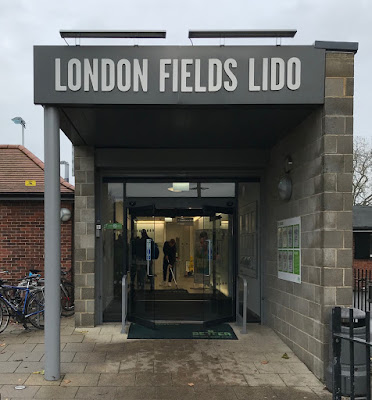 Posted by Neil Gordon-Orr at 07:51 No comments: