During the nineteenth century, and indeed earlier, a competitive run was often referred to as a 'foot race', presumably to distinguish the human event from a horse race. Foot races, even before the birth of modern athletics, were sometimes a big deal attracting thousands of spectators (see examples here). Still extensive research (OK I just looked at the considerable archive of folk songs at  Traditional Songs and similar sites) has only uncovered one song that specifically mentions a foot race.

Surprizingly (to me) it is the famous strike song, The Blackleg Miner, which includes the lines:

'Oh, Delaval is a terrible place.
They rub wet clay in the blackleg's face,
And aroond the heaps they run a foot race,
To catch the blackleg miner!'

The song apparently dates back to a miners strike in 1844, undermined by 'scab' strikebreakers who in mining areas became known as blacklegs - those who ignored strike calls to work in the mines were of course identifiable by coal dust on their legs and elsewhere. Stakes were high in this period with thousands of strikers and their families evicted from their homes in Northumberland (Seaton Delavel is a village in this area which had a colliery), and violent threats to those undermining the strikes. Hence the threat to 'rub wet clay in the blackleg's face' (or worse) and to 'run a foot race,
To catch the blackleg miner'.

Local records document the popularity of foot racing in this period in the North East of England. On July 18 1842, 'A foot race, for £150 aside, took place at Butcher Race, near Durham, between two men, named Atkinson and Whitehead. Nearly 15,000 persons were present, the event exciting great interest. Atkinson fell about 20 yards from the goal' (Local records; or, Historical register of remarkable events, which have occurred in Northumberland & Durham, Newcastle-upon-Tyne and Berwick-upon-tweed, 1832-1857). No doubt events like this were in the mind of the anonymous songwriter when they coined the image of miners racing to catch the strikebreaker. 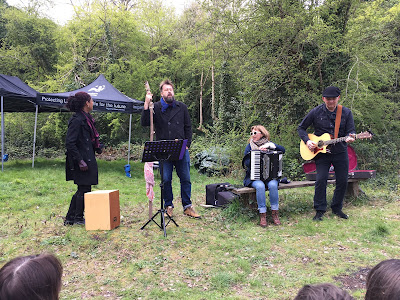 Posted by Neil Gordon-Orr at 22:41 No comments: 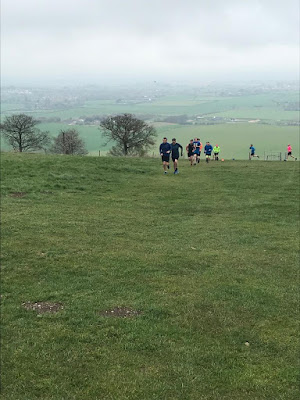 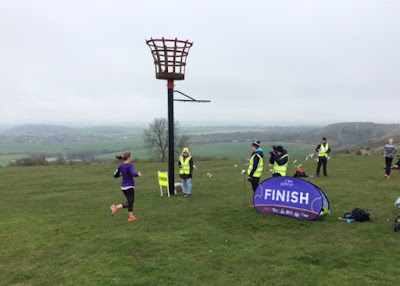 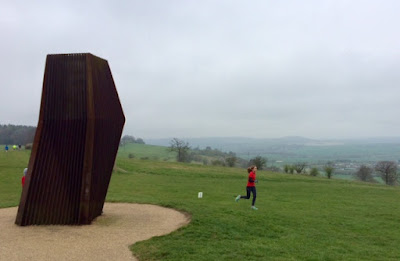 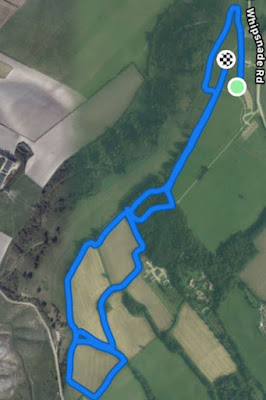 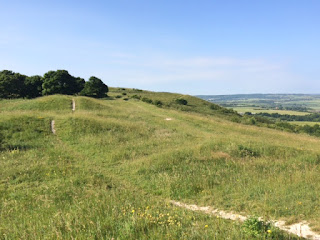