Get set for Cross Country - with Future Islands and Sampha

Seems like only yesterday we were sweating around the track on summer evenings, and now the cross country season is upon us again. Not feeling particularly fit myself, but looking forward to the start of the Surrey League at Reigate Priory tomorrow. Here's some musical inspiration for all the cross country crew, wherever you are.

'Ran' by  Future Islands came out earlier this year, the video featuring the permanently agitated singer Samuel T. Herring running across fields and through the woods around their native Baltimore- though can't help feeling if he'd been wearing a vest and shorts he could have kept running a bit longer, as he seems to have run out of steam by the end. 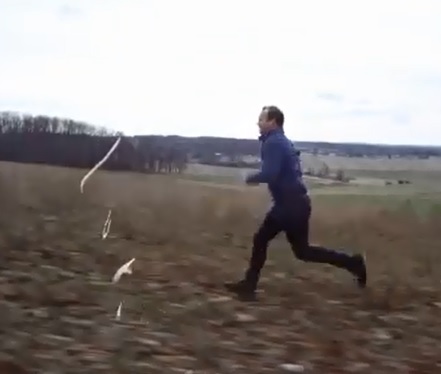 'On these roads
Out of love, so it goes
How it feels when we fall, when we fold
How we lose control, on these roads
How it sings as it goes
Flight of field, driving snow
Knows the cold
Ran round the wailing world'
(Future Islands, Ran, 2017)

Meanwhile Blood on Me by 2017 Mercury Prize winner Sampha has the soulful South Londoner (he's from Merton) running on both a greyhound track and through a barley field before he collapses. 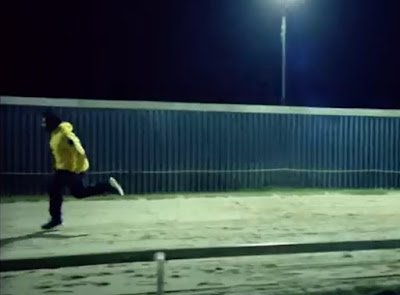 A bit more suitably attired for athletics than Sam Herring, he nevertheless also has too many layers on for sustained endurance! 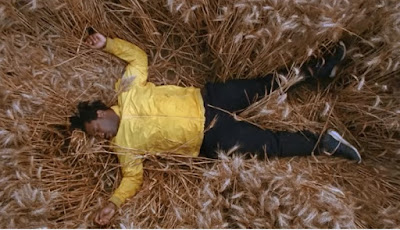