Some vintage athletics photos found from spending too much time on Ebay and elsewhere... lets call it digital rescue archaelogy.

These two are from Sunbeam Photo Ltd, Margate, Kent in 1936: 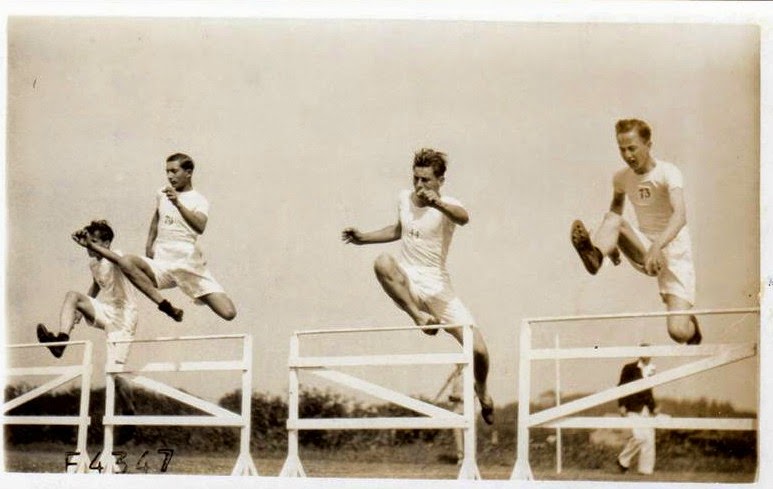 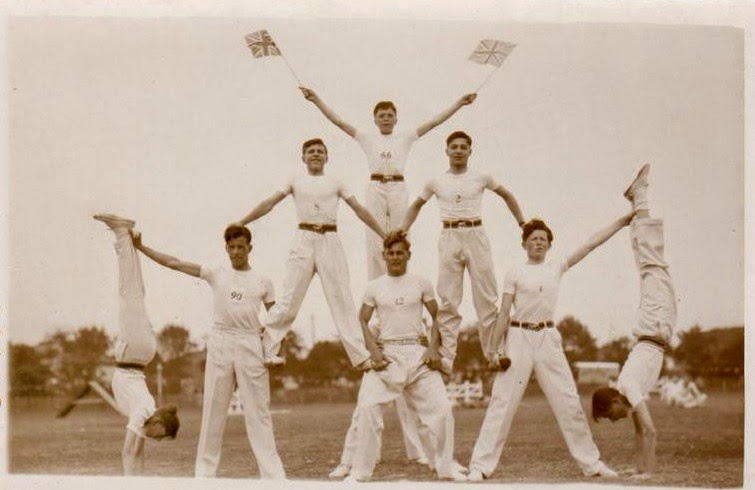 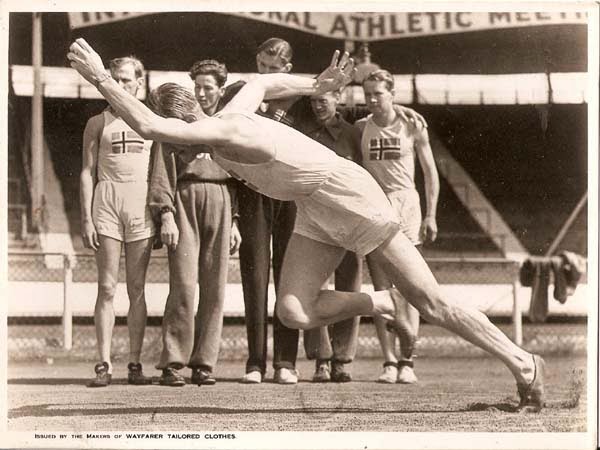 Photo from B & W Fisk-Moore Canterbury, Kent - date unknown, the firm was going from around 1913 until late 1960s , I would guess this was very early on in that period. 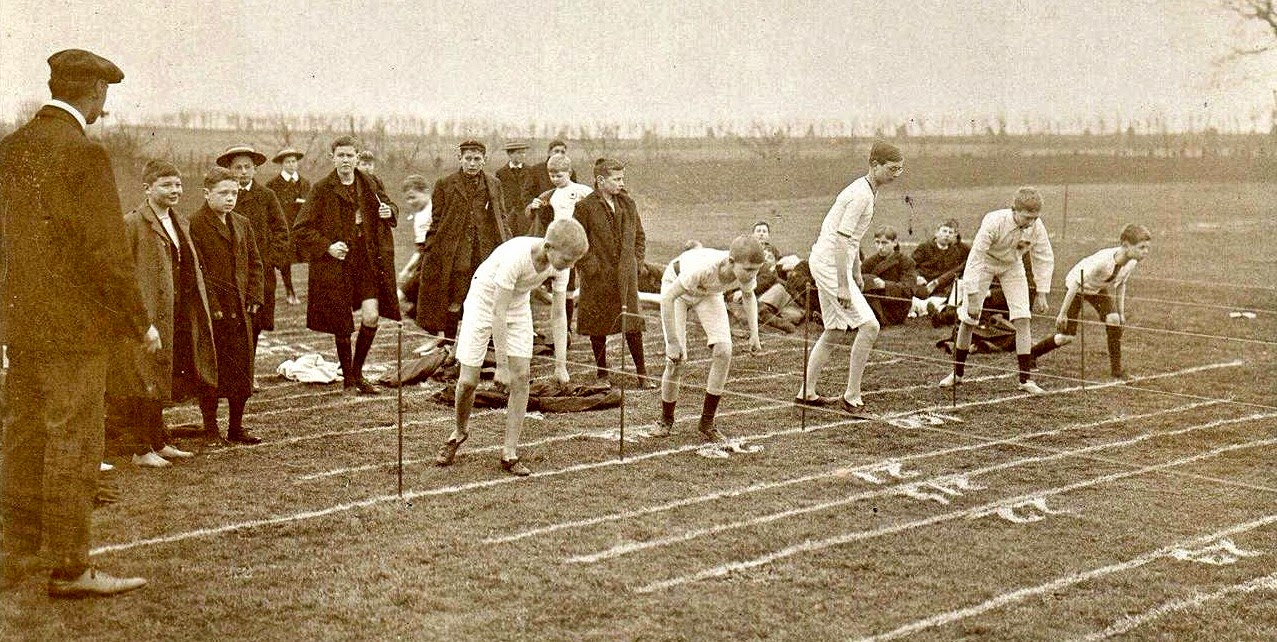