Running on Screen- The A Word and Atypical


I mentioned here before that in the BBC's autism-themed drama The A Word, Christopher Eccleston plays  a keen fell runner. In Series Two, first broadcast in November 2017, the producers created a fictional 'High Tarn Fell Race' as the scene for a personal crisis. The 'race' was staged at Thirlmere in the Lake District, and features members of Keswick AC and other local running clubs as extras. 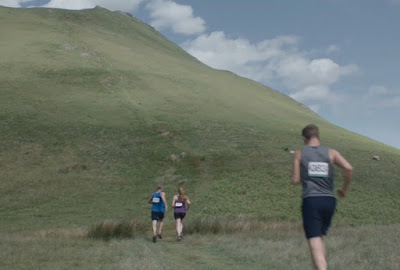 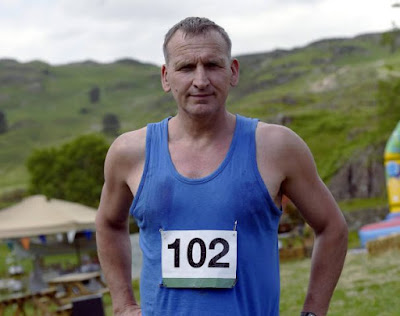 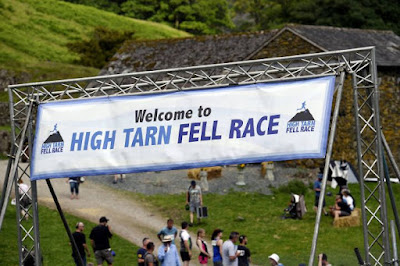 Coincidentally running is also a significant thread in the equally excellent  2017 Netflix series Atypical, which like the A-word explores the impact of autism on a family, this time in a US setting. Brigette Lundy-Paine plays Casey, a keen track and field competitor, whose brother has autism. She is offered an elite school place after setting a 400m track record, but her relationship with her father and sometime coach is put under strain when he misses her performance while distracted by her brother. 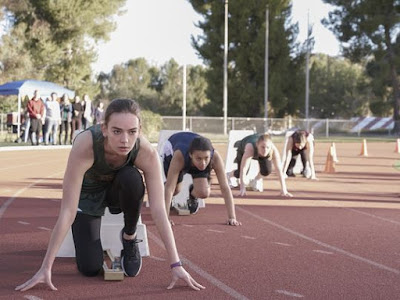 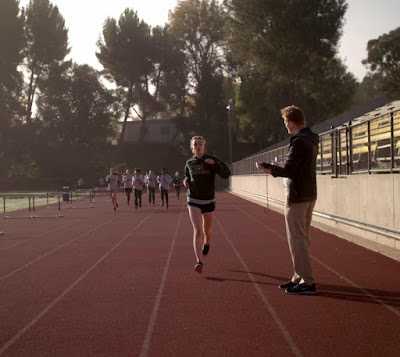 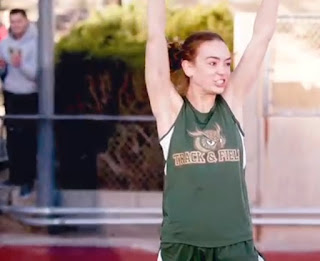