In the past few weeks there has been a wave of protests across the United States and beyond in response to police killings, with apparent impunity, of two black men -  Eric Garner in New York and Michael Brown in Ferguson, Missouri.

A number of prominent athletes/sports people have staged their own protests as part of this movement. 'Hands Up, Don't Shoot' has been the gesture/chant of the Ferguson protests, and last month St Louis Rams players put their hands up prior to a National Football League match.


Michael Brown's last words as he was being choked by police were 'I can't breathe' and this has been the slogan of the protests that have followed the decision not to prosecute any of the police officers involved. 'I can't breathe' t-shirts have been worn by various football and basketball players including Derrick Rose (Chicago Bulls) and LeBron James (Cleveland Cavaliers)


In NCAA college basketball, the whole Georgetown team game wore the t-shirts during the national anthem before a match in Washington last week: 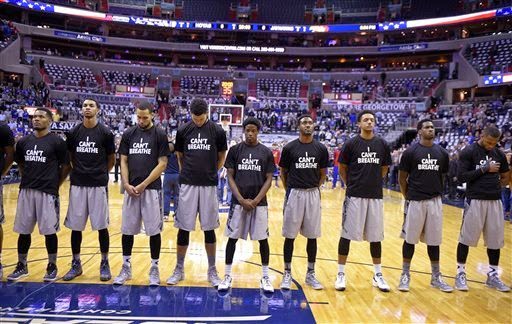 All of this recalls the most famous athletes protest of all - when Tommie Smith and John Carlos gave clenched fist salutes on the podium at the 1968 Mexico Olympics during the playing of the Star Spangled Banner. Smith had just won the Gold medal in the 200m, and Carlos the bronze. The silver medallist, Australia's Peter Norman, was also in on the protest - he too wore a patch of the anti-racist Olympic Project for Human Rights. 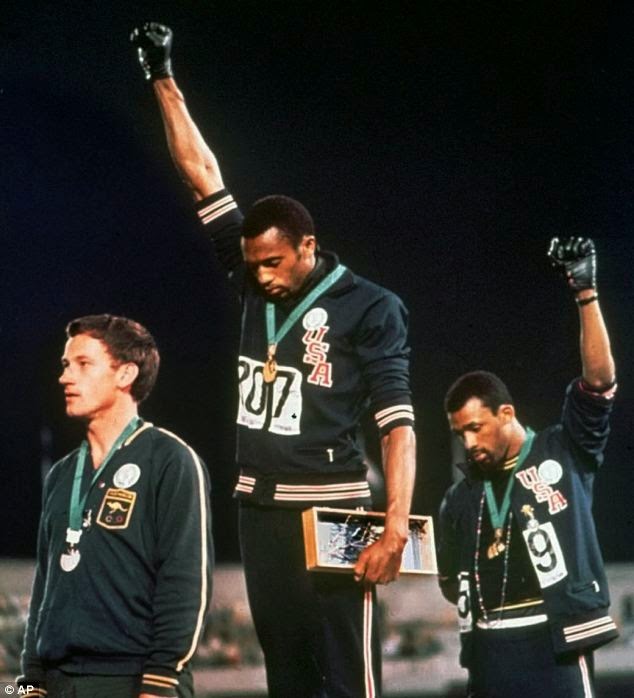 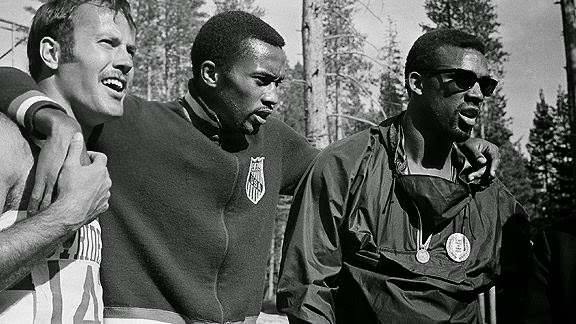 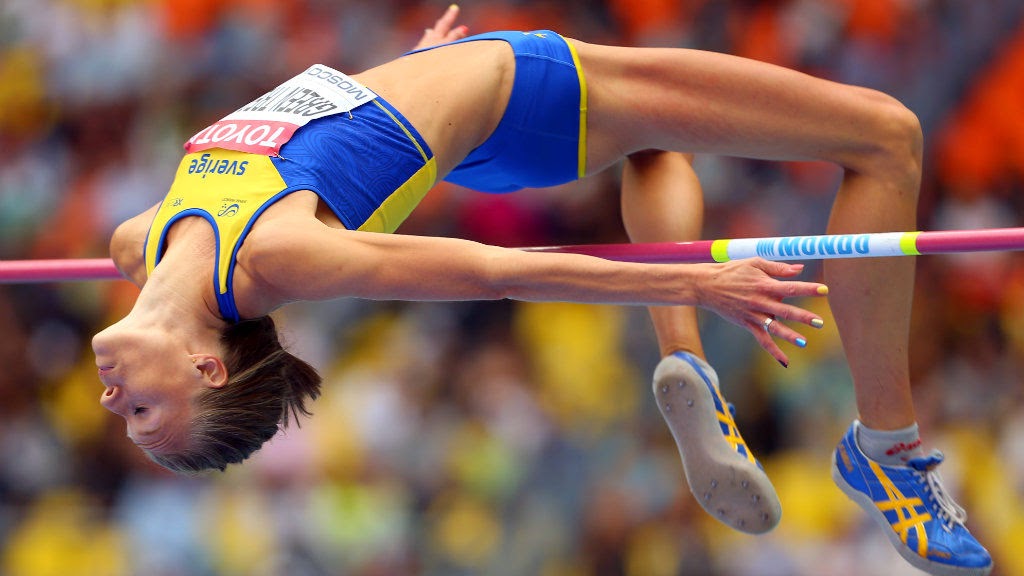 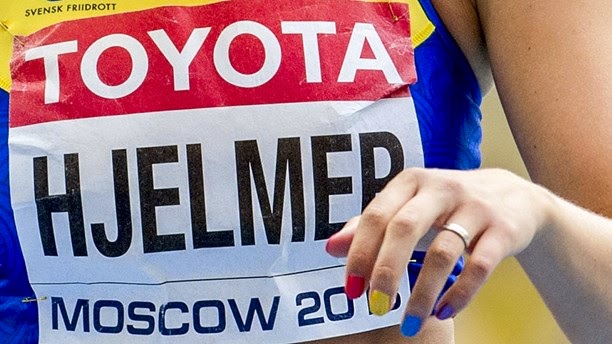 Robbie Fowler and the Dockers

In English professional football, one of the most celebrated protests took place in 1997, when Liverpool FC's Robbie Fowler displayed a t-shirt in support of striking dockers in the city shortly after scoring a goal.