Running on Screen (14): The A Word, Undercover and How to Stay Young

Lots of running in current BBC series...
The A Word
The A Word is an excellent drama about the impact of a child's ASD (Autism Spectrum Disorder) diagnosis on his family. His grandfather, played by sometime Dr Who Christopher Eccleston, is a fell runner seen charging up and down the hills of the Lake District - and berating a fellow runner for going 'hill soft' from spending too long in London. Eccleston is pretty fit in real life, I believe he's run the London Marathon at least four times. 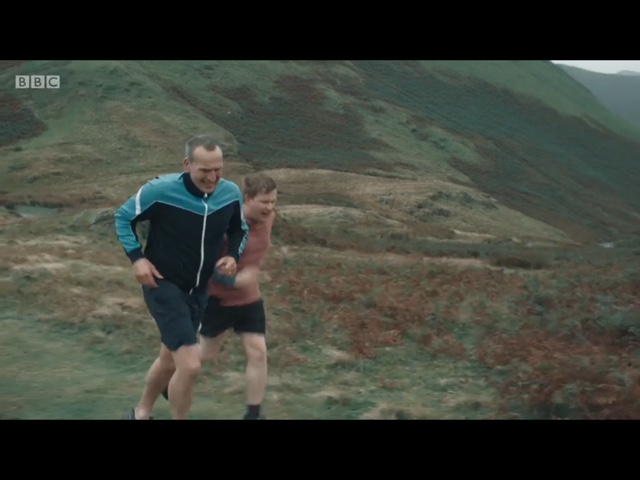 Undercover
Undercover stars Adrian Lester as an ex-undercover policeman who ended up marrying the woman he was spying on. Complicated... He seems to be getting his headspace through triathlon training - episode one had him practicing transitions in the back yard, and taking an early morning swim at Parliament Hill Lido at a time when it just happened to be empty. In Episode Two he goes for a run up to the Alexandra Palace in north London. 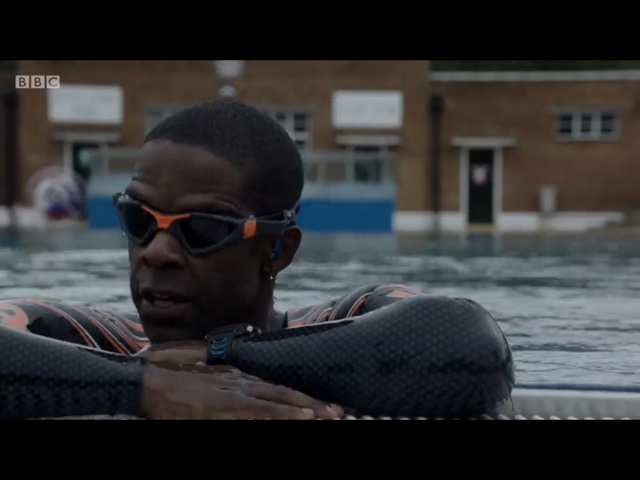 How to Stay Young
How to Stay Young, as the title suggests, is a documentary series about the science of ageing. Some interesting stuff in the first episode - e.g. exercise is good for you, but maybe dancing might be better than going to the gym. Anyway there's a scene of presenter Dr Chris van Tulleken going for a run in a cemetery - and it looks very like my local Nunhead Cemetery (see previous post on running there) 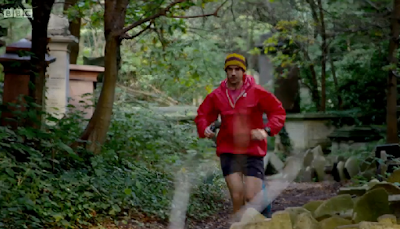