Jodie Whittaker - from London Marathon to Dr Who 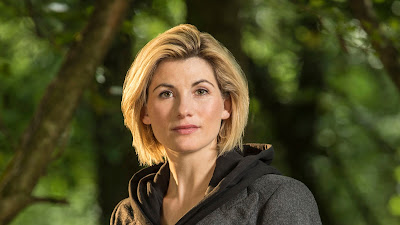 There's been a fair amount of nonsense over the last few weeks since it was announced that the next incarnation of Dr Who will be a woman, played by Jodie Whittaker. Not sure what the fuss is about,  if there can be a female Doctor of Medicine or Philosophy why on earth shouldn't there be a female Doctor of Time Travel in a somewhat rickety old children's science fiction series  in need of a new lick of paint - after 12 men have had a go. More to the point Jodie Whittaker does actually have a real superpower - she can run.


The power has been briefly glimpsed in Broadchurch, where she played the character of Beth over three series. In the most recent series her ex-husband tried to interrupt her seafront session with a deep conversation but she wasn't having it... 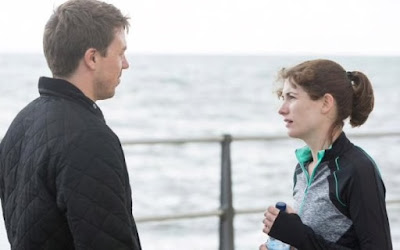 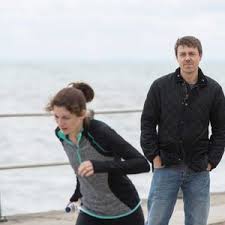