The few remaining windmills in the London area are a reminder of the capital's history of absorbing formerly separate rural villages into the expanding city's urban fabric. With a 17 mile long run target as part of my London marathon training I decided to set off last weekend on a windmill-themed run across South London, taking in Peckham, Brixton, Clapham and Wimbledon.

In Peckham, on the corner of Choumert and Bellenden roads, there is a 2014 mural featuring a windmill landscape. It does not, as I first thought, represent an image of Peckham past. In fact I have found no evidence of there ever having been a windmill in Peckham, though there were a number at different times in the Camberwell area. The local connection to this mural is rather more obscure - it was painted by Walter Kershaw as one of a number of works inspired by paintings in the Dulwich Picture Gallery collection.  The windmills are in fact reproduced from a John Constable painting at DPG, which is in itself a copy of 'Landscape with Windmills near Haarlem’ by Jacob Van Ruisdael (1650). 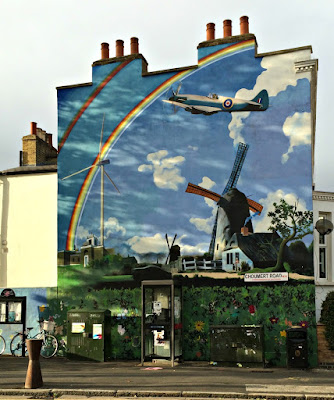 Heading on to Brixton we find a fine windmill at the end of Blenheim Gardens, off Brixton Hill. The Ashby Mill was built in 1816 and remained a working mill until 1935. It has been restored as a result of the efforts of the Friends of Windmill Gardens and others, and was officially reopened in 2011. 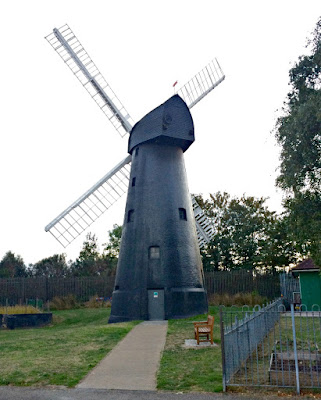 The windmill has its own mural nearby in Lyham Road. The lettering at the bottom reads ''The Windmill revamped by community love, will hold us together if push comes to shove'. 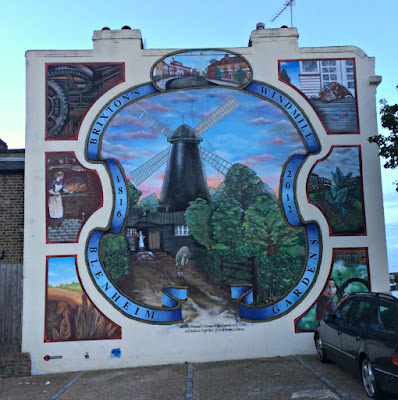 The nearby pub, The Windmill, is one of South London's great music venues. Have had some excellent nights there, folk sessions, punk gigs and alt country events. Particularly recall People's Republic of Disco club nights, seeing Art Brut when they were just breaking (Geoff Travis of Rough Trade was in the crowd, think he had just signed them or was about to), and Pine Valley Cosmonauts. 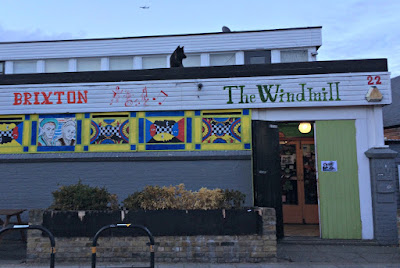 On Clapham Common there is another landmark pub with the same name. 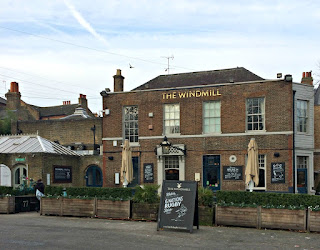 As the sign outside says, there has been a Windmill pub in that location since at least 1665. Clearly there must originally have been a windmill there too, but it doesn't seem to have lasted  too long as 'milling must have become less important, and beer selling more important'. 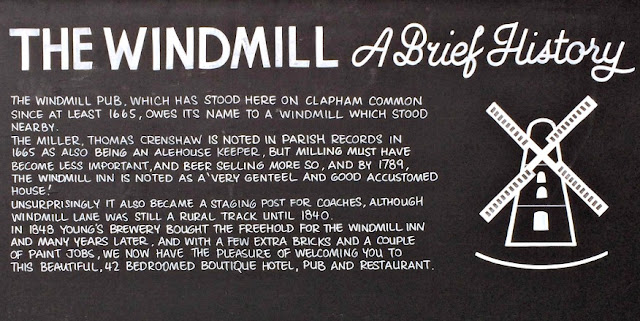 Running on to Wimbledon Common I passed near to the remains of another windmill on Wandsworth Common, but confess I didn't actually see it.

The mill on Wimbledon Common, at the end of Windmill Lane of course, is in good condition. It may not have its own pub, but it does have The Windmill tearooms next door. 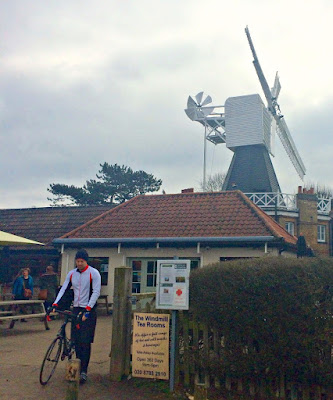 A sign above the entrance to the windmill states that Baden-Powel wrote part of his book 'Scouting for Boys' (1908) in the mill house. 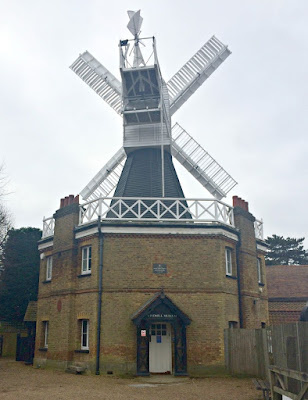 According to the information sign at the site, it was built by local carpenter Charles March in 1817 and remained open until 1864 when the Lord of the Manor, the fifth Earl Spencer proposed to enclose Wimbledon Common 'and build himself a new Manor House just south of the windmill'. Fortunately this scheme was successfully opposed by local residents, leading  to 'the Commons being protected by the Wimbledon and Putney Commons Act 1971'.

As a result of these endeavours, the common remains open for all and among the many sporting associations using it are the Wimbledon Windmilers running club - I saw a group of them meeting up at the Windmill for a run on Sunday. 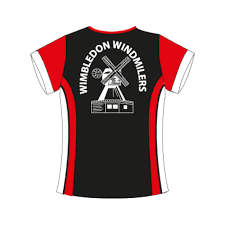 Only the week before (11 February 2017) several hundred of us ran over the Common in the final race of the 2016-17 Surrey League men's cross country competition - did I mention that my club, South London's finest Kent AC, won the competition for the 5th year in a row?!


My windmill route, which included exploring other parts of Wimbledon on the way back, and getting lost in Tooting, is on Strava. 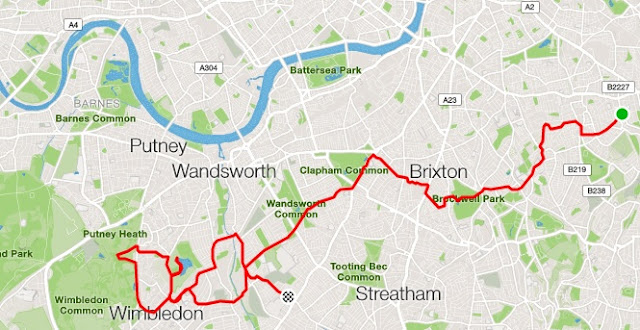 In praise of the Greenwich foot tunnel