The first in a series of posts on Athletics imagery on record sleeves... well it will probably be the first and only unless I stumble across some more (or you want to make any suggestions). But there is undoubtedly Joan Armatrading's Track Record. The compilation album was released in 1983 and features some of her best songs including Me, Myself, I and  Drop the Pilot.

Somebody got carried away with the athletics/music puns (you know, like 'Track Record', 'Track'/'Record') and decided to put Joan as a sprinter on the starting line - on top of a piano. 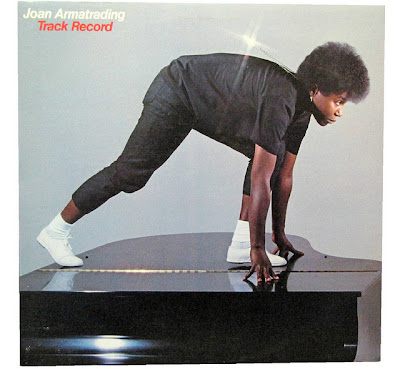 Well I guess we can also include the 1980 Roxy Music album Flesh and Blood with its javelin-wielding cover models. 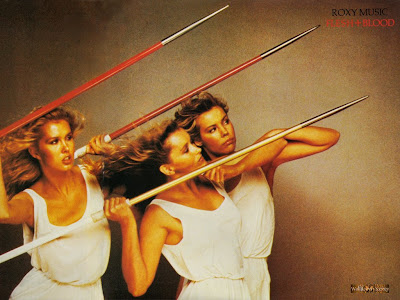 A nod to the 1980 Moscow Olympics perhaps? 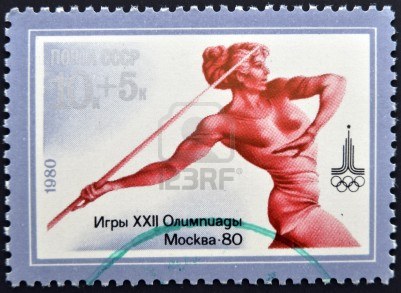