As part of the Open House London weekend, I went on a tour this morning of the former Pioneer Centre in St Mary's Road, Peckham. The building opened in 1935 as part of a radical public health initiative known as the Peckham Experiment. Rather than offering medical treatments, the emphasis was on keeping people healthy - the building included a gym, swimming pool and dance hall, among other facilities for local families. It closed in the 1950s, and after a period as an adult education college, was converted to private flats in the late 1990s. 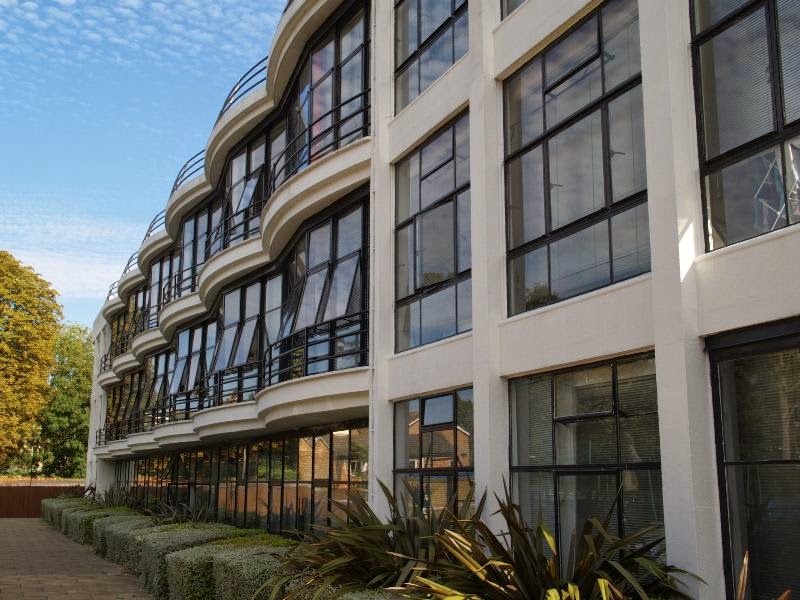 The original pool from the 1930s is still there, though it's diving board is no longer in use as the depth of the pool at that end was reduced during the conversion of the building 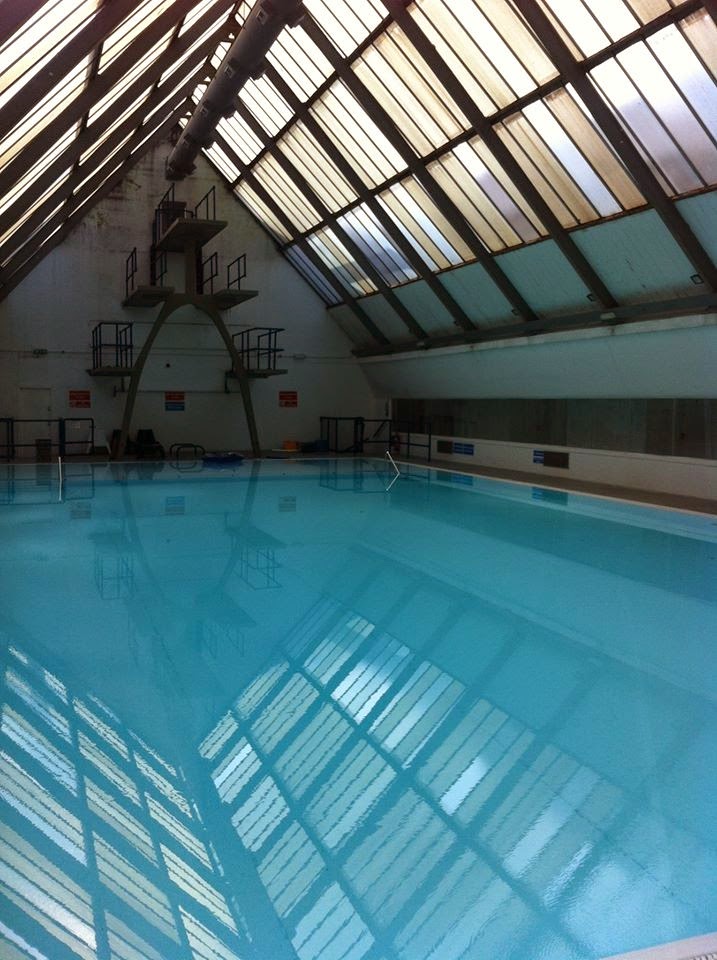