267 of us took part in a 10k in Southwark Park on 14th May,  organised by PB Race Events. The park hosts a weekly 5k parkrun on Saturday mornings,  on this occasion it was cancelled but many of the regulars stepped up to race the longer distance. 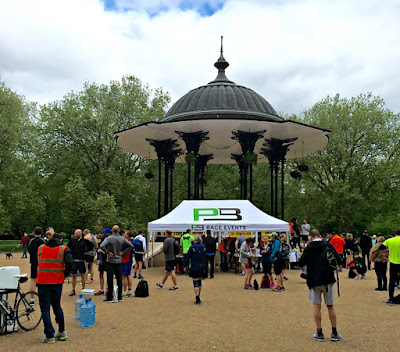 As discussed here before, Southwark Park has a long athletics history  - including being the birth place of Cambridge Harriers. I can't say my own performance was particularly historic in the recent race, I started at PB pace but soon fizzled out. The course, while flat, wasn't particularly PB friendly as there were two hairpin bends to negotiate on each of the three laps. But I don't think I can really blame my sluggish second half on that - it didn't stop others. 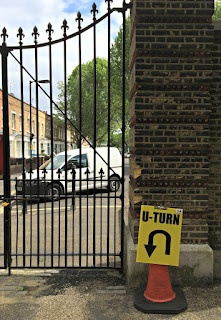 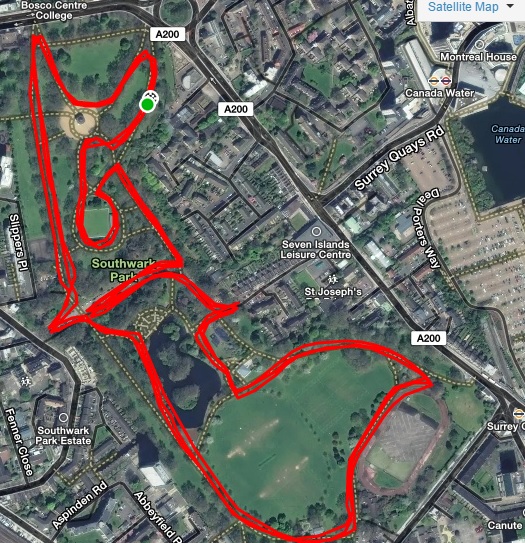 I wandered over to nearby Canada Water afterwards, a watery remnant of the old Canada Dock which now has a Decathlon sports store next to it and waterfowl nesting on it, including this lovely swans nest. 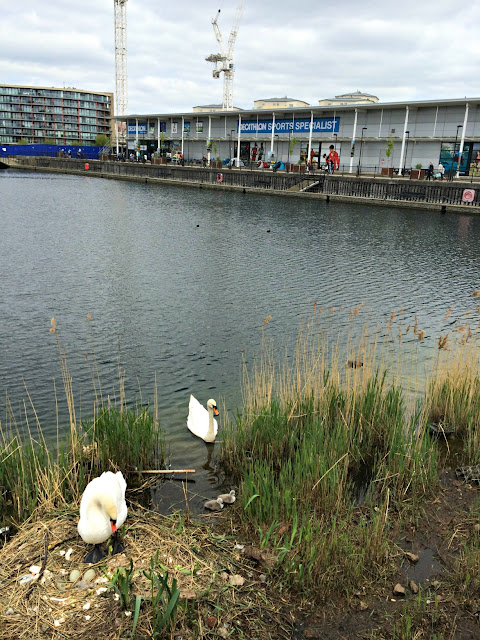