Following the photo I posted earlier this week of a group of Kent AC athletes from the 1950s, Roy Candy (who ran for the Lewisham-based club from 1960 to 1966) has been in touch and sent through some great photographs from the 1960s.

The group photo was taken at a training weekend at Timsbury Manor, Hampshire in 1965. It features members of Kent AC (back left row), Cambridge Harriers and London Olympiades, including for the latter the great Lilian Board and Mary Bignal Rand. Kent AC runners featured include Tina Ash (nee Darby), Nigel Porter, Cheryl Miller, Beverley Franklin (nee Panter), Dave Franklin, and Roy himself.

The next couple of pictures are from the Eton Manor to Southend Road Relay (c.1964) and show Kent AC runners Peter Brenchley, Roy Candy and John Oliver. 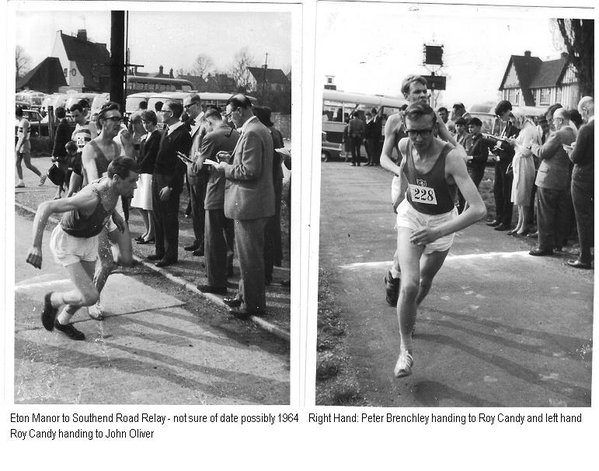 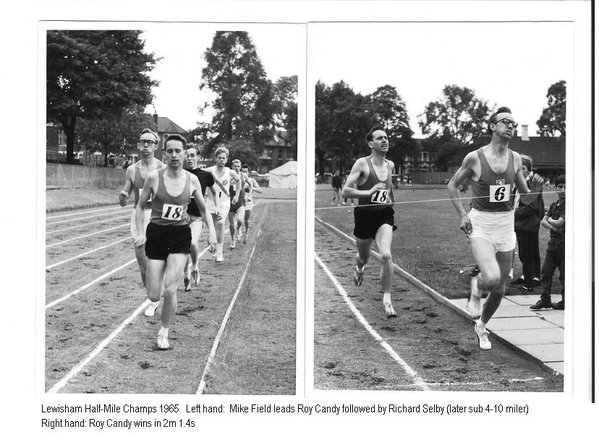 Another training weekend, possibly Camber Sands 1963. Among those featured are Avril Usher (later Avril Bowring), who ran for Kent AC at the time and later competed in the 1970 Commonwealth Games in the 400m. 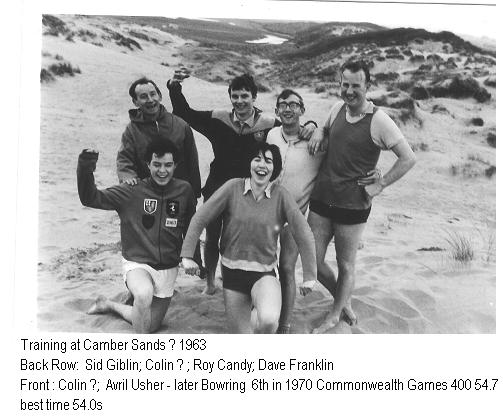 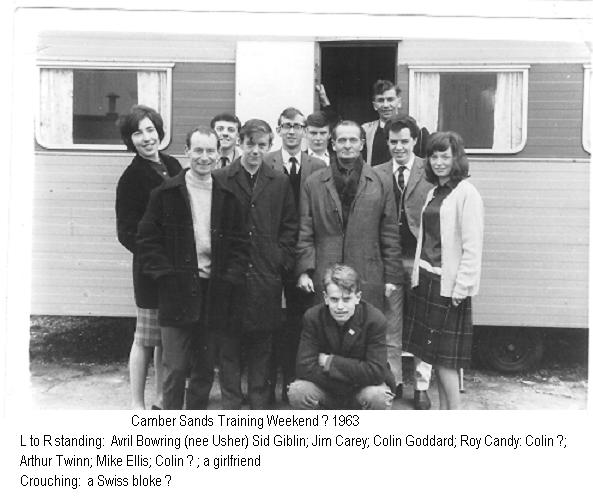 As always, any more names or memories very welcome in comments.
Posted by Neil Gordon-Orr at 22:33