700 runners completed the Regents Park 10k on Sunday 13 December, part of the Royal Parks Winter Series arranged by The Race Organiser. That included eight of us from Hilly Fields parkrun/Kent AC chasing PBs before entering a season of goodwill and gluttony.

Spanish runner Miguel Aristu was the first man home in 34:24, with Lucy Wertheim winning the women's race in 39:34. The course is generally flat (some mild slopes notwithstanding) and all on tarmac, so ideal conditions for a good time. It was cold and drizzly on Sunday, which for me is another incentive to run a bit faster. 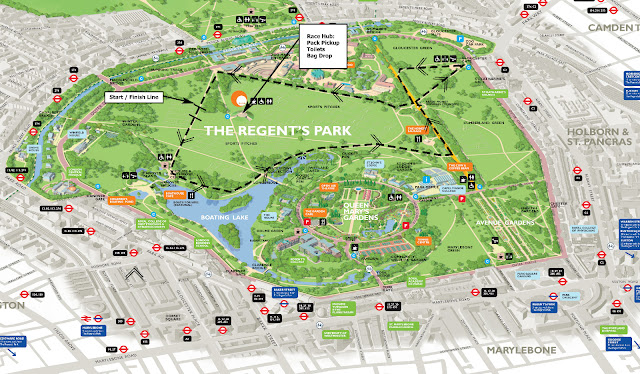 The course has one unique feature - it passes along the edge of London Zoo, and some of the animals are visible from outside. So if you are searching for some shamanic power animal inspiration for your running look no further! Actually the most exciting animal I could see was a camel - two humps just about visible behind me in picture below. The two hump bactrian camel is not as fast as the one hump dromedary used in camel racing - and whose name is actually derived from the Greek word for running - but it has its hydration strategy sorted! 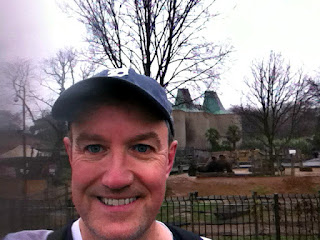 My time of 41:52 was one of my fastest, though not a PB it was enough to lift me in the Run Britain rankings to the hallowed ranks of Number One in my age and postcode category - 'He was the fastest M50 in SE14' is something I will happily have on my tombstone! 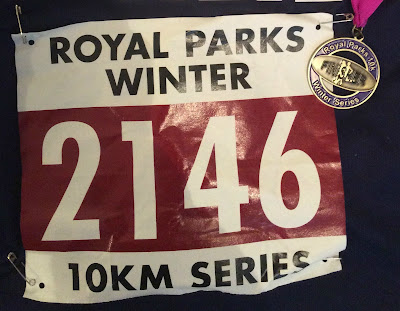