Lots to talk about from last week's World Championships in Moscow, but global athletics style spotters can't help but comment on the ongoing bearded runner revival.

Or course Mo Farah's been sporting a beard for ages. 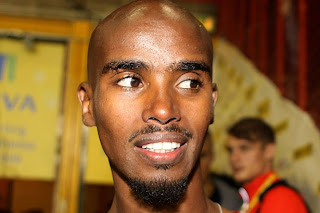 But it was down to the GB men's 400m relay team to really fly the facial hair flag  - or the South London team as I like to call them as Conrad Williams is from Lewisham and Martyn Rooney from Thornton Heath. 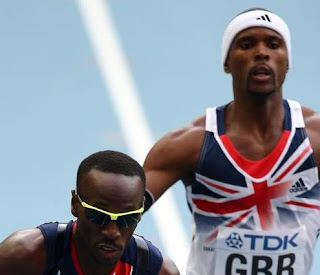 But it was down to their team mate Martyn Rooney to introduce the full on beard into the championships, until recently confined in London to post-folkies and Shoreditch hipster types.

So how do they compare to the great 1970s and 1980s running beards? David Bedford is of course a legend, even if now when people see this photo they probably think it's got something to do with 118 118. 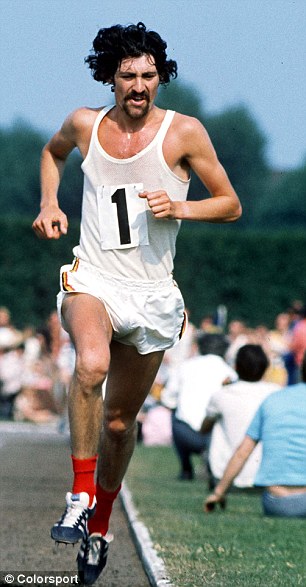 Then there was Finnish long distance champion Lasse Viren. 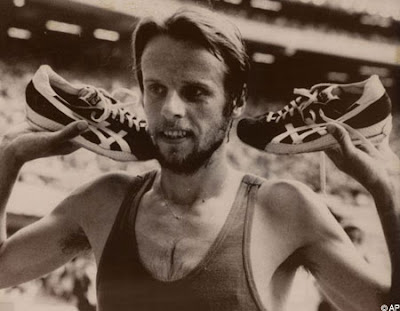 But sorry Martyn, Conrad and all, if you really want to be the coolest beard of all time in athletics you're up against Ed Moses (1976 & 1984 Olympic Gold Medallist in the 400m hurdles). It's not just what you do (or don't do) with your razor - you've got to be able to carry off the glasses and the necklaces too. 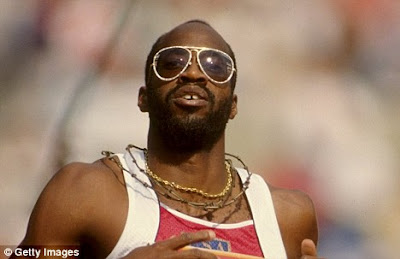